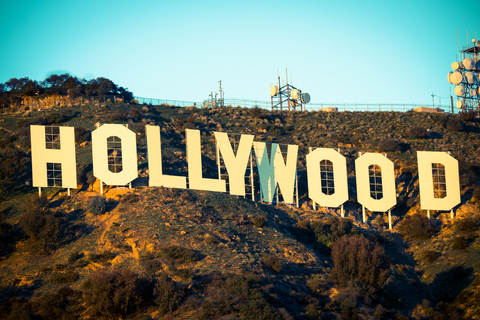 Best known for his endearing role in the blockbuster film, Cocoon, as well as the sequel, The Return, actor Wilfred Brimley passed away on Saturday, at the age of 85, at his home in Utah. His lengthy acting career included roles in other movies, such as The Thing and The Natural, as well as television shows including 40-episodes of NBC’s Our House, and guest–star roles on Walker Texas Ranger and Seinfeld. Brimley also appeared in Quaker Oats commercials and was a television spokesman for the American Diabetes Association, using his husky baritone voice to educate and urge patients to check their blood sugar levels frequently. Characterized by his signature mustache, many among his multitude of adoring fans often paid tribute to the kindhearted actor and his mustache through humorous memes, some of which were created to help spread his diabetes awareness message in a lighthearted manner. He is survived by his wife and three sons.