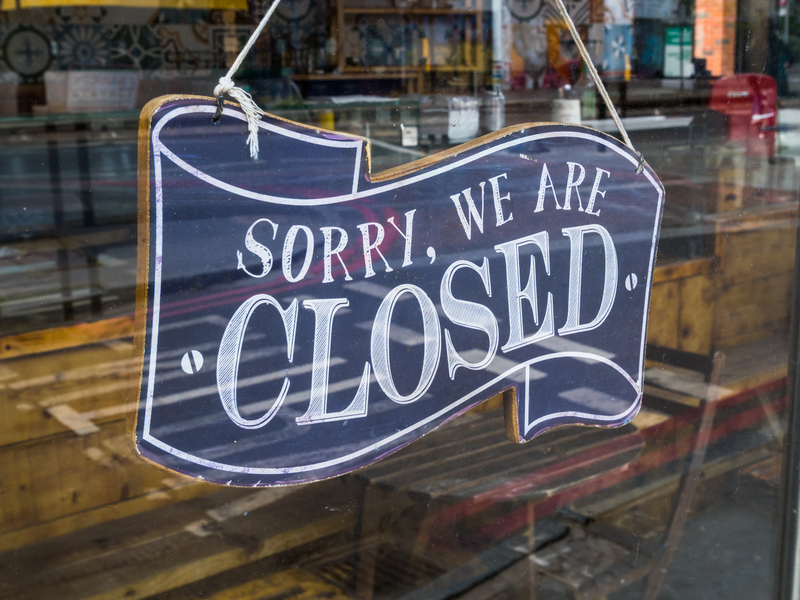 The second quarter has been a disaster for the United States. Gross Domestic Product is down 32.9 percent. This more than tripled the previous record of 10 percent in 1958 and is more than four times worse than any quarter during the great recession. This is not the only concerning number over the last quarter. As many stores and restaurants continue to close, another 1.43 million Americans filed for state unemployment benefits last week. The unemployment rate approached 15 percent in April and has since dropped to 11.1 percent in June, worse than during any other postwar recession. Wages and salaries also fell though were largely offset by stimulus checks and additional unemployment benefits.

After a brief resurgence in May and June, the economy took a turn again as infections began to spike. However, there are some promising signs. Dentists offices, a generally stable sector, are continuing to show positive signs though not fully recovered to pre-coronavirus levels. Factory production and construction are also starting to rebound. But other major industries, like airlines and amusement parks, are still struggling.