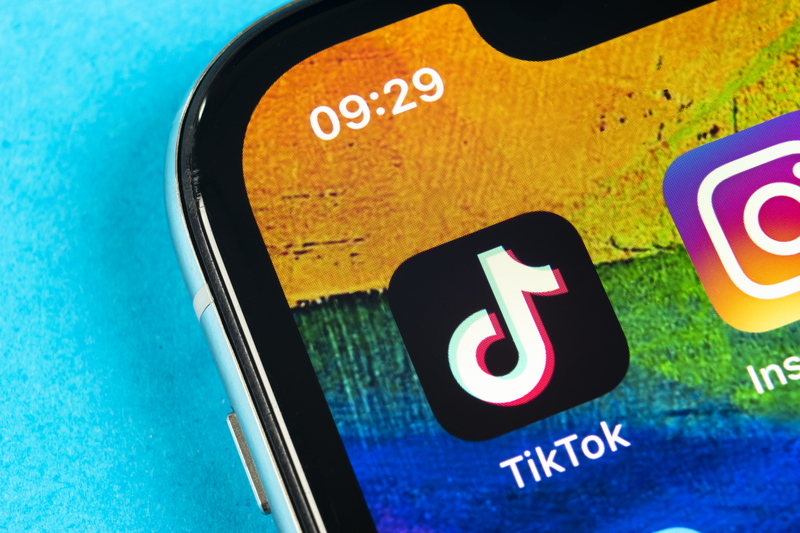 On Sunday, Microsoft confirmed that it has been in talks with ByteDance to acquire the latest hot social media platform, TikTok. In a statement, the tech giant announced that it intends to conclude talks by September 15. Microsoft faces several obstacles to making a deal, including President Donald J. Trump, who came out in opposition to the acquisition. He stated that he would move to ban the app in the United States.

Trump has agreed to give Microsoft and ByteDance 45 days to complete a deal. Microsoft has also stated that it would ensure data on US users is stored only in the country while data located in other places would be deleted. This would be a major move for Microsoft in consumer technology. The acquisition could complicate Microsoft’s relationship with Facebook, which views TikTok as a competitor. In 2007, Microsoft invested heavily in Facebook. Since then, the two companies have worked together on several ventures.