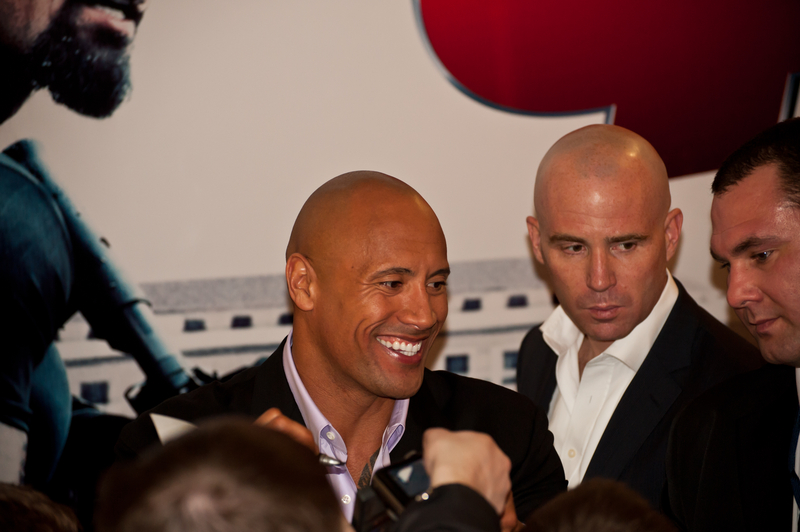 On Monday morning, Dwayne “The Rock” Johnson and an investment group agreed to buy the XFL for approximately $15 million. Earlier in April, Alpha Entertainment, the owner of the XFL, filed for bankruptcy after the season ended early due to the Coronavirus pandemic. It was only a matter of time before the minor football league collapsed as it had no financial support to even come close to competing with the NFL. The actor and former WWE wrestler partnered with his ex-wife, Dany Garcia, and Redbird Capital Partners to complete the purchase. This is also not the first time the XFL tried to make a run at becoming a rival to the National Football League. Vince McMahon, Chairman and CEO of the WWE and Founder and Owner of Alpha Entertainment, had already invested $200 million trying to get his innovative project to work. Johnson played linebacker at the University of Miami from 1990 to 1994. His platform will be beneficial for creating a brand new and exciting football league that could potentially compete with the NFL.