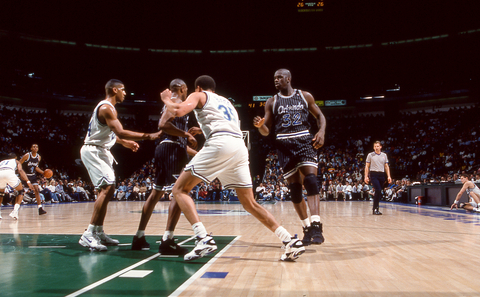 NBA legend, Shaquille O’Neal, known for his heart of gold and assisting his teammates on the court, recently made a different kind of assist. Orlando resident, Shaq was driving near Gainesville, Florida, on I-75 when he spotted a woman stranded on the side of the road who had been in a car crash. He checked on the driver to make sure she wasn’t injured and waited at the scene for police to arrive. A squad car dash cam showed the officers thanking him for helping and Shaq fist bumping the officers in return. A Deputy Sheriff stated it’s not unusual for passersby to assist at an accident scene, but were quite surprised to find the NBA superstar there. In a Facebook post the department said they now have bragging rights to knowing Shaq too, alongside the Basketball Cop Foundation, which was founded by Officer Bobby White to help local youth. The post has been viewed at least 400,000 times.