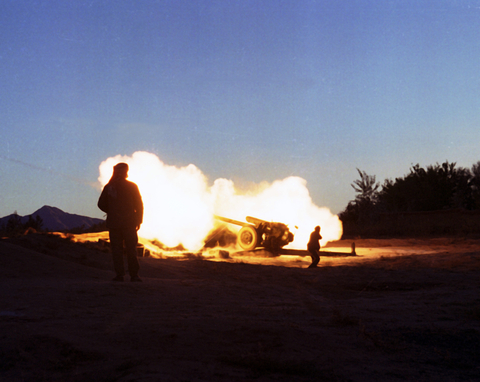 As many as 29 people were killed in an overnight attack on an Afghan jail, which was claimed by IL, an affiliate of ISIS. The death toll includes prisoners as well as security guards and civilians. At least 50 other people sustained injuries in the attack, which began when a vehicle loaded with explosives slammed through the prison gates on Sunday night. The prison holds about 2,000 convicts, including many members of the Taliban and ISIS (ISIL). All of Jalalabad City was put under immediate curfew, as shops closed and streets emptied. According to a report issued by the United Nations last month, there are an estimated 2,200 ISIS forces currently in Afghanistan. Although the group has recently remained in a “territorial retreat” and has seen a depletion in leadership, they still pose the threat of implementing violent attacks in Kabul and other parts of the country. So far, police forces have captured 1,000 of the escaped prisoners.