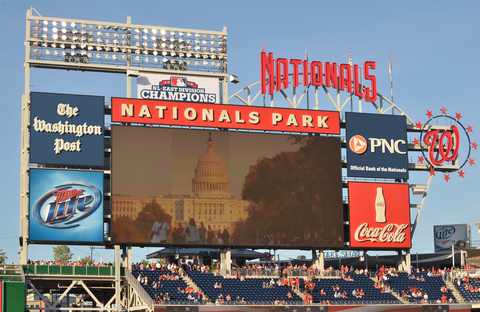 Major League Baseball could be looking at an even shorter season if they don’t prevent the coronavirus from spreading across the league. In fact, the league’s commissioner, Rob Manfred, announced that the season would be cancelled if cases continued to rise. Currently, 21 members of the Miami Marlins organization have tested positive for COVID-19 and now two players from the St. Louis Cardinals have come down with the virus, leaving league officials alarmed about the near future. Unlike the NBA, which has its players locked up in a virtual bubble at Disney’s Sports Complex in Orlando, FL, Major League Baseball players allegedly have not been following strict protocols created by the league in order to maintain a safe and successful season. Since Friday, there have been 29 positive tests out of the 11,895 samples that were taken. On the other hand, the Philadelphia Phillies were cleared to resume their season after receiving no new positive results in their last round of testing. They will face the New York Yankees and their ace, Gerrit Cole, tonight at 7:05 PM ET.