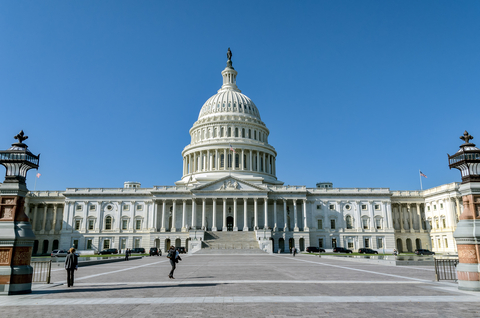 Congressional leaders and top White House aides will meet today to hammer out a deal for a second round of financial relief after the economic ruin caused by the COVID-19 pandemic. Democrats and Republicans met on Saturday for what was described as a productive meeting. However, each blamed the other for continued deadlock as well as the expiration of the additional $600 per week unemployment benefit that expired last weekend.

Senate Majority Leader Mitch McConnel (R-Ky.) has imposed a deadline of Friday, August 7 to pass a new stimulus deal. While both parties agree on another round of direct payments to the American people, the biggest point of contention comes over enhanced unemployment benefits. Democrats look to extend the additional $600 while Republicans want to reduce it to $200.