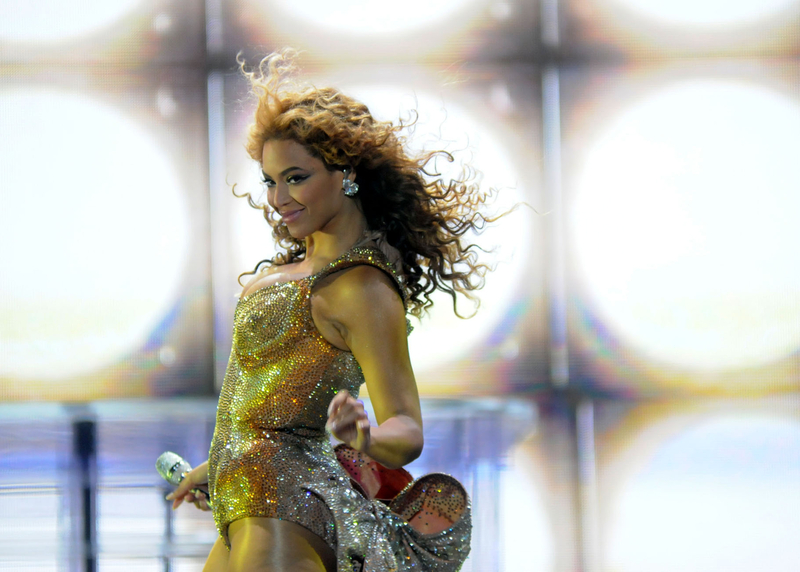 On Friday, July 31st, world-renowned artist Beyonce released her new visual album, “Black is King” on Disney+ streaming service. The album features songs from “The Lion King: The Gift,” while depicting African pride and strength within the imagery and choreography. In the 2019 remake, Beyonce stars as Nala, the main female lion, who eventually becomes queen. She uses her experience with the film, incorporating her own takes in her new visual album on the original soundtrack as well as adding new material such as the song “Spirit.”

Many other up and coming African songwriters and producers also collaborated on this creative experience with Beyonce to enhance the cultural diversity and awareness of the film. The album was produced over the course of a year, shooting at multiple places such as New York, Los Angeles, South Africa, West Africa, London, and Belgium. The album has gained worldwide recognition and support as well as support from her fellow artists such singer-songwriter Adele, who posted her love for the album publicly, captioning it, “Thank you Queen for always making us all feel so loved through your art.”