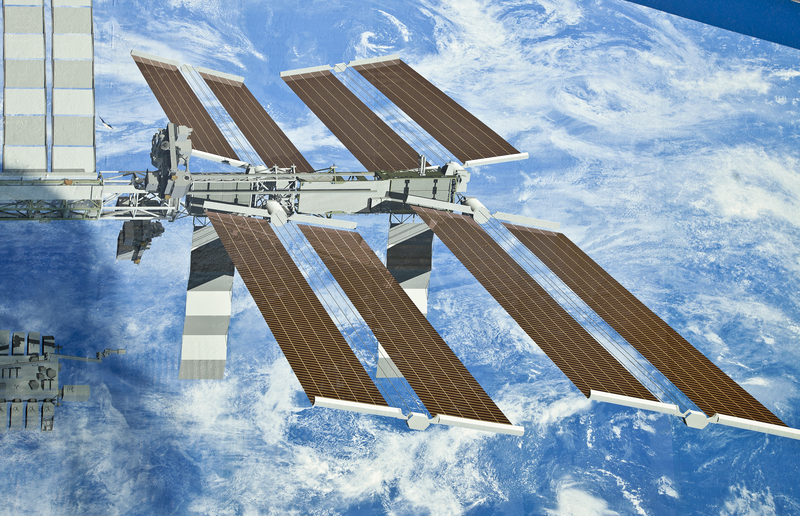 On Sunday, August 2nd, two NASA astronauts made a historical landing back to Earth in the Gulf of Mexico. This marked the first time in 45 years NASA astronauts made a “splashdown” landing. Test Pilots Doug Hurley and Bob Behnken, the two aboard the SpaceX-owned capsule, blasted off from Florida on May 30th for the International Space Station. After spending two months at the ISS, their return to Earth took less than a day prior to the splashdown in Mexico.

The descent reached around 17,500 miles per hour, beginning to slow down to roughly 350 miles per hour before deploying parachutes. Crew Dragon (the name of the crew aboard SpaceX), slowed to around 15 miles per hour by splashdown into the Gulf. Nearly one hour and ten minutes later, the hatch was opened to recover the pilots, who were both reportedly in good shape after readjusting to gravity.

The mission was historic not only for the landing. It also marked the first time in over ten years that people who were put into orbit from an American owned spaceship, and the first time that privately-owned SpaceX put people on a launch.