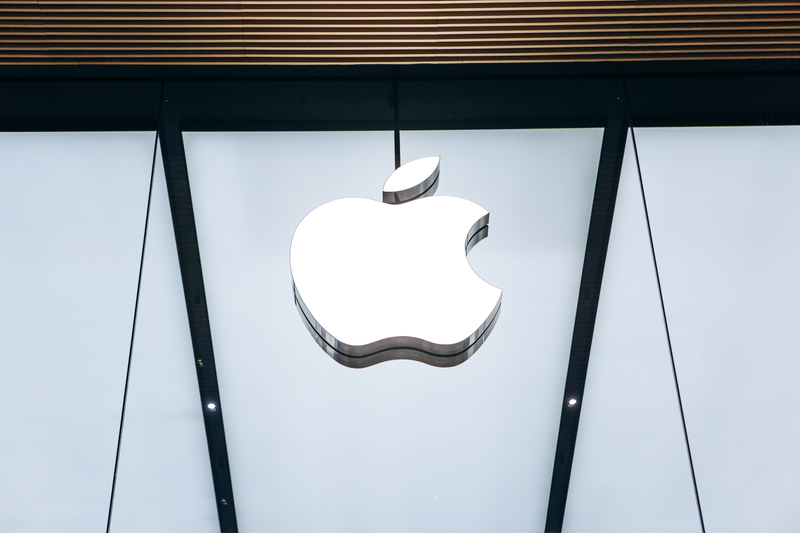 On Friday, shares of Apple (AAPL) reached $412, raising the tech giants market value to $1.762 trillion. This launched the company past oil tycoon Saudi Aramco, which had been the most valuable company in the world since its debut last year. The boost comes on the heels of Apple’s quarterly earnings announcement that boosted positive numbers despite the global pandemic.

Apple’s shares are up 39 percent year-to-date. On Thursday, the company also announced a 4-1 stock split, which appealed to a broad range of investors. This means that on August 24, investors that hold one $400 share will now hold four $100 shares. Though Apple saw widespread retail closures in the past quarter, they credit online sales boosted by many working from home as a large part of their positive financial gains.