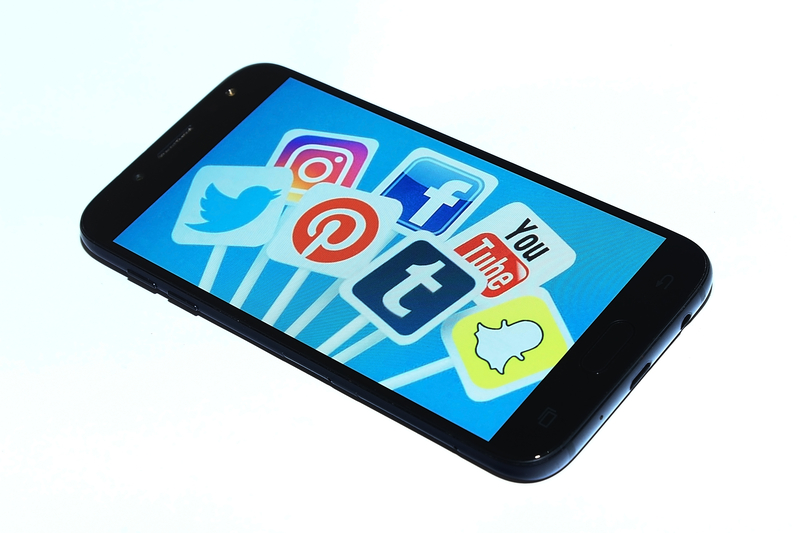 On Thursday, Google, Apple, Facebook and Amazon released their second quarter earnings to mixed results. Apple came out strong, seeing an 11 percent rise in revenue and 12 percent uptick in profit. Google, on the other hand, did not fair so well. Alphabet, Google’s parent company, reported a drop in quarterly revenue for the first time. This is a sign of a declining digital ad market. Amazon fared the best by far. With people stuck at home and many businesses still closed or limited, online shopping has become a very popular option. Amazon set a new record quarterly profit bringing in $5.2 billion. They also reported $88.9 billion in revenue. Though Facebook saw some growth, it had its slowest quarter since going public eight years ago. Still, the social networking giant nearly doubled profits from the same time last year.