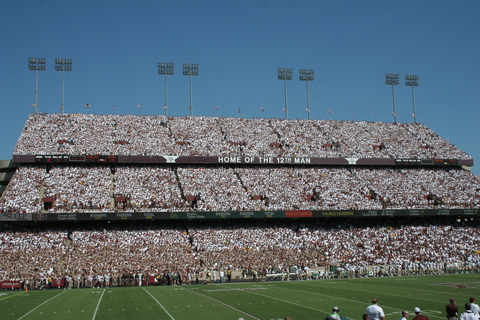 The South Eastern Conference announced that it will have a 10-game, conference only football schedule for this upcoming season. The revision comes after months of discussing whether or not it would be safe enough to have a College Football season amid the COVID-19 pandemic. The season, which is supposed to start on September 26th, will be different than any other year in the past as teams will be on a tight leash in order to protect the health and safety of student-athletes, coaches and other personnel. Officials are saying that the SEC will keep the format of its division but will weigh in the option of adding two additional teams. According to sources, each school’s cross-divisional rotating opponent may be added into the league for the next two seasons. SEC commissioner, Greg Sankey, stated that any revisions or changes to the 2021-2022 College Football season will have to align with the educational goals of these universities as the health of the entire student population is their first priority.