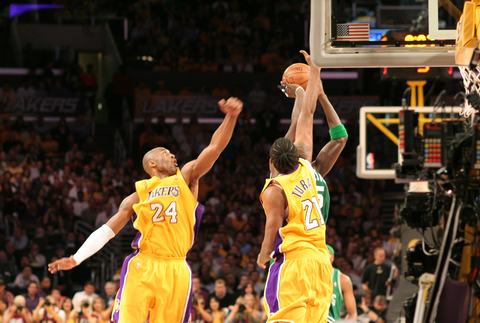 During the National Anthem in the first game of the NBA’s return, every player, coach, and official locked arms and took a knee while wearing “Black Lives Matter” on their pregame warmup shirts. At first, it was the New Orleans Pelicans and the Utah Jazz who kneeled for the anthem. The Los Angeles Lakers and Los Angeles Clippers soon followed as both teams were sending a clear message that the NBA strongly supports the movement for social justice. In fact, NBA’s commissioner, Adam Silver, conveyed that he would not force his players to stand during the anthem as he supports the efforts that the players are trying to make. During the game, players were seen wearing messages on the back of their jerseys that symbolized their position in the fight for social justice. A few of the messages they chose were, “I am a man”, “Equality”, “I can’t breathe”, and “Say her name”. Given the powerful platform they possess, it is likely that players will continue to show their support of the Black Lives Matter movement.