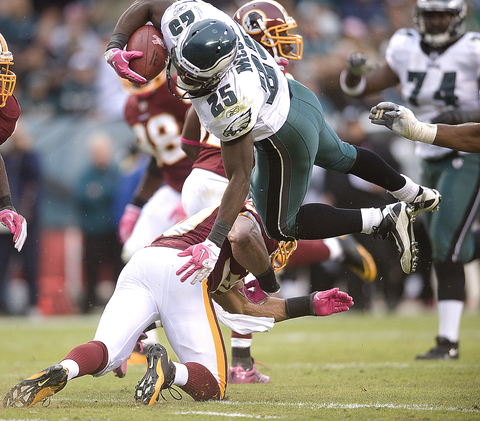 Former Kansas City Chief, LeSean McCoy, and the Tampa Bay Buccaneers agreed to a one-year deal worth just over $1 million on Thursday afternoon. The veteran Running Back was hoping to end up back on his former team, the Philadelphia Eagles, but talks between the two never got anywhere. This is a vital move for the Buccaneers as they were in need for a veteran in the backfield who could support the man under center, Tom Brady. Brady signed with the Bucs in March, agreeing to a two-year deal worth up to $50 million fully guaranteed. With the addition of McCoy in the lineup, Tampa Bay has finally become true contenders in this season’s chase for the Vince Lombardi Trophy. In addition, McCoy needs less than 1,000 yards in order to reach a career milestone of 12,000 rushing yards.