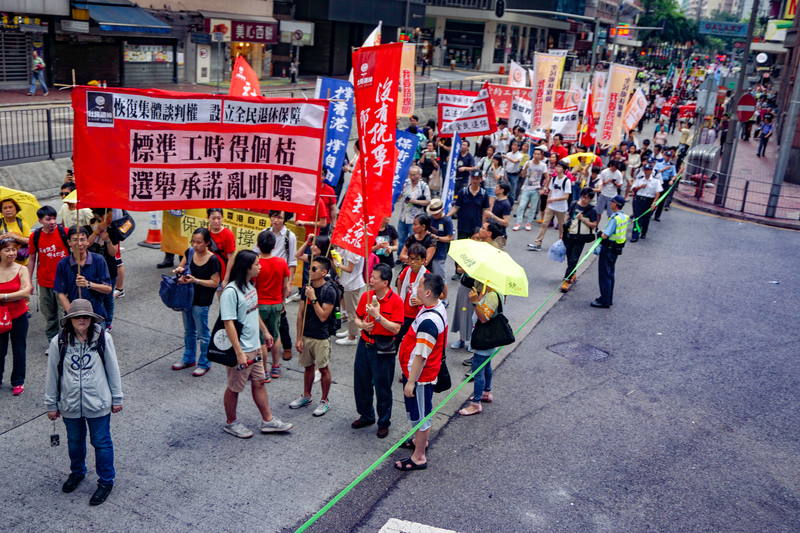 Hong Kong has announced that it will postpone elections until September 2021. The legislative elections were set to take place on September 6. Hong Kong Chief Executive Carrie Lam said that the decision to push back the elections was the toughest she’s had to make but has the full support of the Chinese Central Government.

The decision to delay comes with a recent uptick in COVID-19 cases. In June, the semiautonomous region had zero daily transmissions but the rates have recently risen. Pro-democracy activists are claiming that officials are instead using the pandemic as an excuse to postpone what was slated to be a crucial election. They say that the government is trying to avoid what could have been a major loss for them and their candidates. This postponement also comes after 12 candidates were barred from running, including three incumbents.