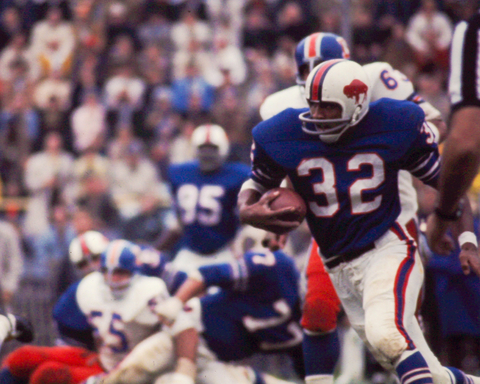 The Buffalo Bills were forced to send their rookies home from their team’s facility after discovering that five of their players have tested positive for COVID-19 this week. Reports are showing that rookie cornerback, Ike Brown, and defensive tackle, Vincent Taylor, were two of the latest players to test positive for the virus. With the NFL season coming just around the corner, the last thing any team wants is an outbreak within its organization. The league has enforced a protocol that will make every player record three negative tests before they are allowed to begin any physical activity or participate with the team. The Bills took precautionary measures to ensure things would not get out of hand by organizing virtual team meetings. The NFL will need to impose strict restrictions, so they do not end up in the same position as the Miami Marlins did with only one week into the regular season.