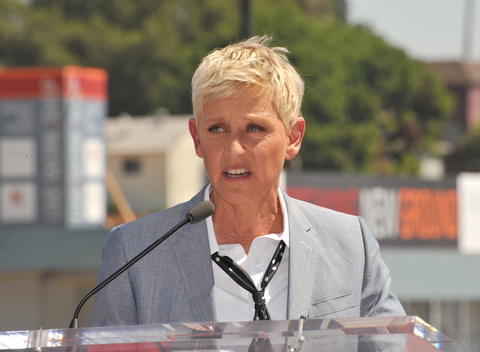 In an open memo to staff employees, Ellen DeGeneres, host of NBC’s The Ellen DeGeneres Show, offered her apologies following a series of complaints alleging instances of abuse in a toxic workplace environment. She stated she was glad the issues were brought to her attention and is currently taking measures to “correct” them. She further said, she takes full responsibility and expressed disappointment upon discovering her promises of respect and happiness had changed behind the scenes. DeGeneres, who is not under review by WarnerMedia, stated she was unaware of the ill treatment by certain managers and producers of some current and former employees. Accusations include: harassment, sexual misconduct and safety concerns amid the pandemic. DeGeneres reiterated her motto “always be kind to one another,” and is sorry her “happy workplace for all” policy had been violated. WarnerMedia issued a statement saying certain of the allegations have been corroborated and staffing changes are underway, along with measures being taken to address deficiencies in the show’s daily management.