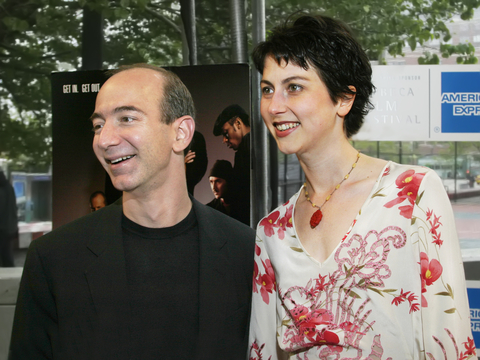 On Tuesday, MacKenzie Scott, ex-wife of Jeff Bezos, Amazon’s CEO, announced she has donated approximately $1.7 billion to philanthropic charity groups involved in causes such as racial equality, LGBT rights, education and healthcare. Scott, who changed her surname upon divorcing Bezos, stated her pledge to donate the majority of her wealth to the society which helped to generate it. She currently has a net worth of 60.4 billion dollars and ranks 13th on Bloomberg’s Index of Billionaires. 50-year-old Scott stated, like others, she watched the first half of the year unfold with horror and heartbreak, exposing an unjust, unstable and imbalanced system. She’s hoping her philanthropic endeavor inspires others to reflect on what they can offer to repair a broken system. She believes this is an opportunity to leverage changes beneficial to inequalities based on skin color, gender, sexual orientation and poverty. Upon her divorce from Bezos, Scott received 25% of his Amazon stocks, making her one of the world’s richest women.