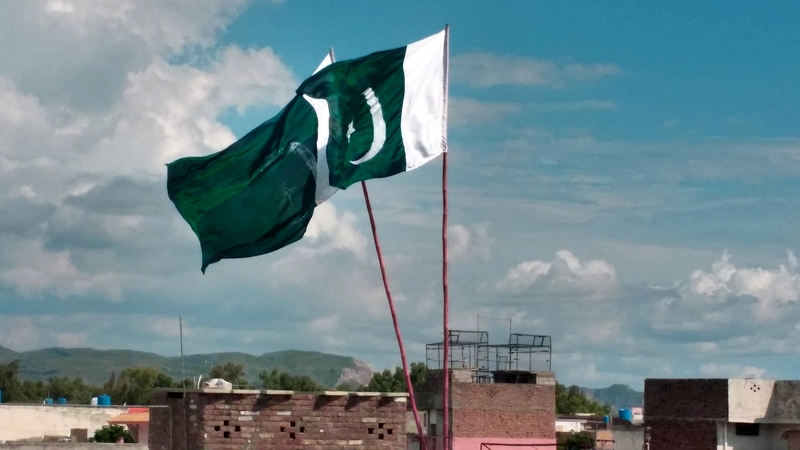 Tahir Ahmed Naseem, a 47-year-old United States citizen, was shot dead in the Peshawar, Pakistan. He was appearing in court charged with blasphemy for allegedly claiming to be a prophet, a crime punishable by death or life imprisonment. During the proceedings, a member of the public walked in and opened fire, killing Naseem. According to Peshawar police, the alleged killer told Nassem he was an “enemy of religion” and deserved to be killed before ending Naseem’s life. The alleged shooter was arrested on the spot.

A statement from the US State Department expressed sadness and outrage over the shooting. It went on to claim that Naseem was “lured to Pakistan from his home in Illinois by individuals who then used Pakistan’s blasphemy laws to entrap him.” The US consulate had been assisting Naseem since his arrest in 2018.