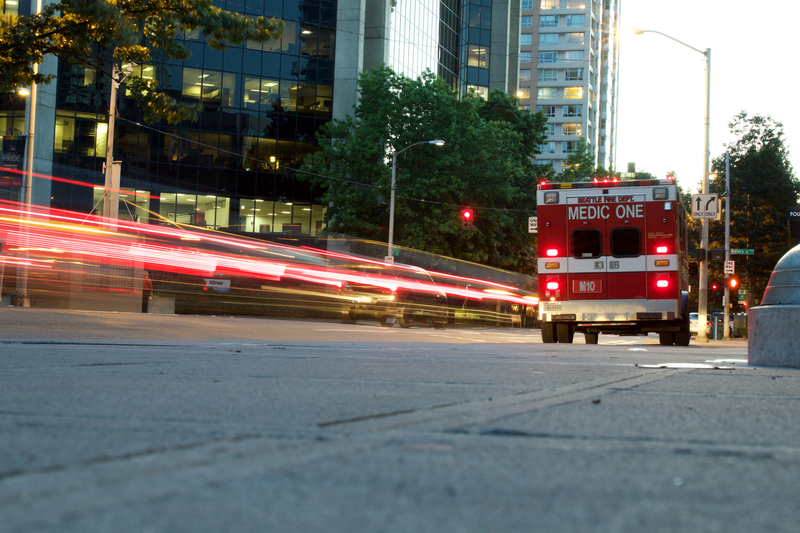 On Wednesday, the US reached 150,000 deaths as a result of the coronavirus. The nation now leads the globe in both cases and fatalities. Experts say that these tallies are likely undercounted. According to the Centers for Disease Control and Prevention, the true number of those who have been infected could be two to 13 times more than what has been reported.

The recent spike comes as many states have seen an uptick in cases. The mortality rate fell significantly after a mid-April peak, largely due to the situation in New York improving. However, the death toll began to rise again this month. This time, the situation is much more dire in the South. Texas leads the pack, reporting 2,200 deaths last week. The Lonestar State also has the most COVID-19 deaths relative to its population, followed by Arizona and South Carolina. Florida is facing a crisis of his own. Yesterday it reported 216 fatalities, a single-day record high for the state, bringing its total to 6,332 deaths.