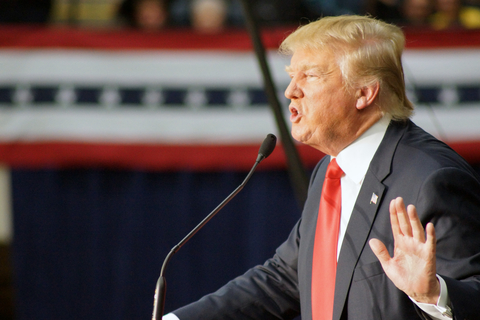 Earlier this morning, President Donald J. Trump floated the idea of delaying November’s presidential election. In a tweet, he claimed that an election allowing universal mail-in voting would be “the most INACCURATE and FRAUDULENT Election (sic) in history.” He claimed it would be a great embarrassment to the country, suggesting that the United States “delay the Election until people can properly, securely and safely vote???”

The president has no authority to postpone the election as the date is set by federal law. The White House has officially denied the president’s interest in delaying the election. However, President Trump’s tweet is an indicator that he and his supporters will question the legitimacy of the results should he fail to win reelection. This comes as Trump continues to fall in the polls and as Democrats push to promote voting by mail.