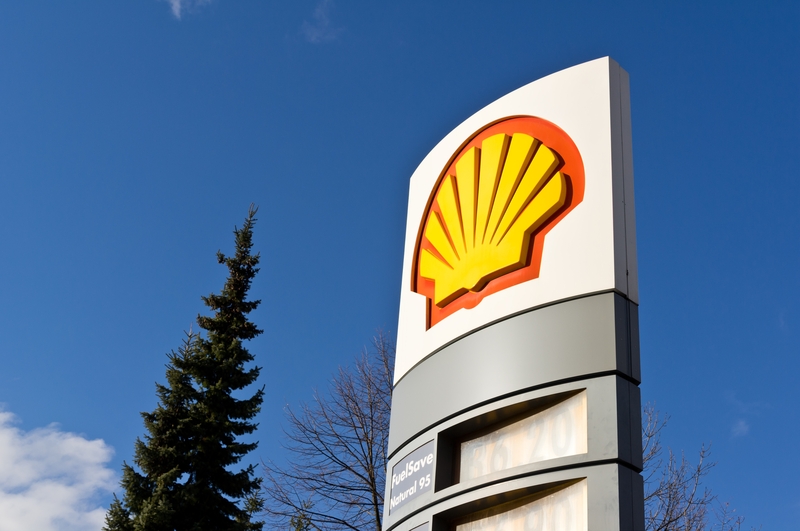 Oil tycoon Royal Dutch Shell saw an 82 percent slump in second-quarter profits. This comes after an unprecedented period of weak oil prices and a tremulous energy market, largely brought on by the COVID-19 pandemic. The oil giant reported earnings of $638 million for 2Q 2020. This compares to $3.5 billion in net profit that they reported over the same period last year and $2.9 billion reported over the first quarter of this year.

Experts predicted that oil companies would see a slump as more people stay at home and the industry has seen a major shock to demand. This may not be the end of it. The outlook for commodity prices through 2050 dismal. Shares of the company dropped nearly 2 percent this morning. Shell has lowered its price forecast for the upcoming years and cut its dividends to shareholders for the first time since World War II.