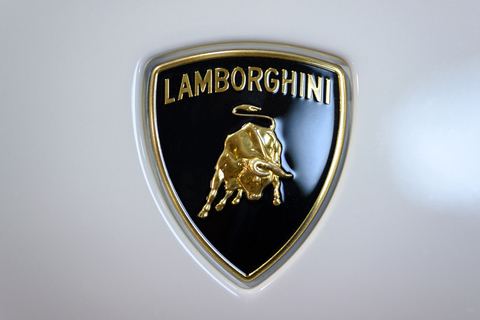 Lamborghini, the Italian manufacturer of luxury sports cars, just produced one of the most powerful supercars the world has ever seen. In fact, it is considered illegal for anyone to drive this race car on a public road. With only 40 of these models being produced, Lamborghini is recommending to its owners that they keep the vehicle in its company’s storage garage based in Italy. In addition, the luxury sports car manufacturer is providing a professional race car driver to give lessons to the owners of these vehicles. The SCV12’s price has yet to be announced, but the company stated that it will be relatively similar to the price of its past limited-edition models, which sold for up to $2 million. According to Lamborghini, the vehicle will be the most powerful v12 the company has ever manufactured and will produce over 818 horsepower.