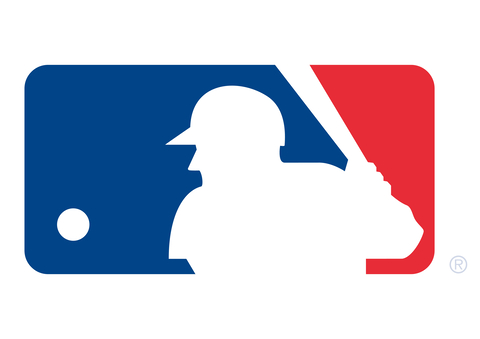 Joe Kelly, Los Angeles Dodgers pitcher, has been suspended for eight games by Major League Baseball after intentionally throwing a pitch behind the head of Alex Bregman and taunting Carlos Correa during Tuesday’s game versus the Houston Astros. This came to nobody’s surprise, as the Astros have been expecting something like this to happen after being exposed by the entire baseball community for the 2017-2018 sign stealing scandal. Following the Astros win versus the Los Angeles Dodgers in the 2017 World Series, reports from former Astros pitcher, Mike Fiers, revealed that the Astros were using a video camera in center field to steal the signs being given by the opposing catcher, allowing them to “guess” every pitch being thrown. Coming into the season, there is a tremendous amount of anger towards Houston’s players. Even more so from the Dodgers, who were cheated out of a championship trophy. Kelly threw at Bregman’s head during a 3-0 count and the two teams cleared their dugouts and converged at home plate to exchange a few words. The Dodgers ended up taking home the victory with a 5-2 score.