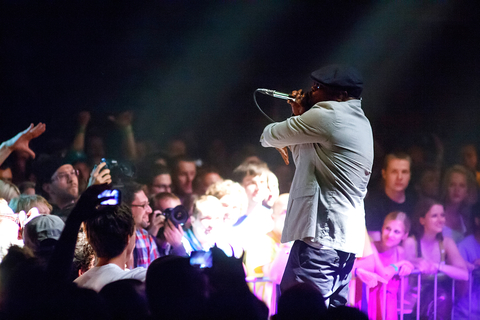 Hip Hop rapper band The Roots regretfully announced on Instagram yesterday that co-founder Malik B. has died at the age of 47. The cause of death has not been disclosed. In the late 1980s, Malik helped kick start the group with members Black Thought and Questlove, and appeared on four of the band’s albums in the 1990s. Reportedly, he began to distance himself from the band in 2000 and by 2002 he departed during the recording of their album entitled Phrenology. Malik had previously stated he was fired from the band; he didn’t quit. Lead MC, Black Thought posted a tribute to his “partner in rhyme,” making references to how they paved their own way and resurrected their home city of Philadelphia from ashes, which they “put on their backs” and nick-named “Illadelph.” He also recalled how much Malik influenced his creativity and always thought he had only a fraction of his band-mate’s talent, which inspired him to strive for perfection, saying “your steel sharpened my steel.”