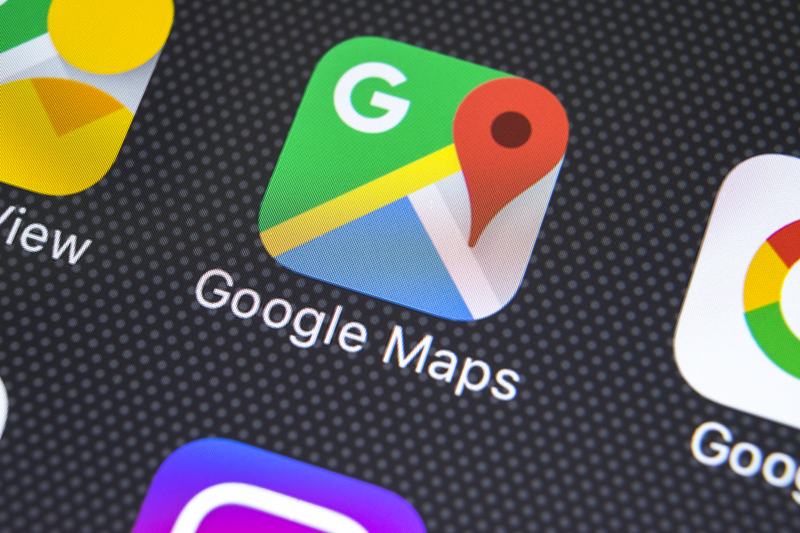 CEOs from Amazon, Apple, Google and Facebook were pressed on competitive tactics at an anti-trust hearing on Wednesday. Mark Zuckerberg of Facebook, Tim Cook of Apple, Jeff Bezos of Amazon and Sundar Pichai of Google were all questioned by members of the House Judiciary Committee. Many revelations emerged including Bezos’ admission that Amazon may have inappropriately used third-party seller data to inform its product decisions. Cook was questioned on whether or not Apple favors certain app developers. Facebook was scrutinized for its acquisition of Instagram as it relates to anti-trust law violations. A political divide emerged among committee members. Democrats grilled the CEOs on their use of data and actions toward the competition while Republicans accused tech companies of being anti-conservative. When questioned on this point, Pichai said that, “There’s nothing in the [Google] algorithm that has anything to do with political ideology. We do get complaints across the aisle.”