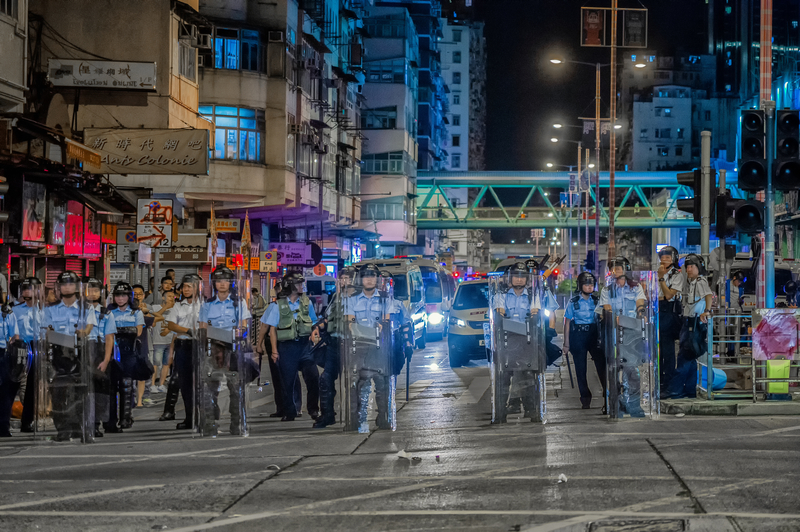 Four students in Hong Kong were arrested yesterday under China’s new security law for “inciting succession.” This was the first police operation under the new law that criminalizes subversion, succession, and collusion with foreign forces. Critics say that the new law encroaches on the semiautonomous state’s freedoms.

The arrests come as officials barred 12 candidates from Hong Kong’s upcoming legislative elections, including three incumbents. Local news outlets also report that officials may postpone the elections, set to take place on Sept. 6, by as much as a year, citing the COVID-19 pandemic. Pro-democracy candidates argue that it is an attempt by the government to avoid an undesirable result at the polls.