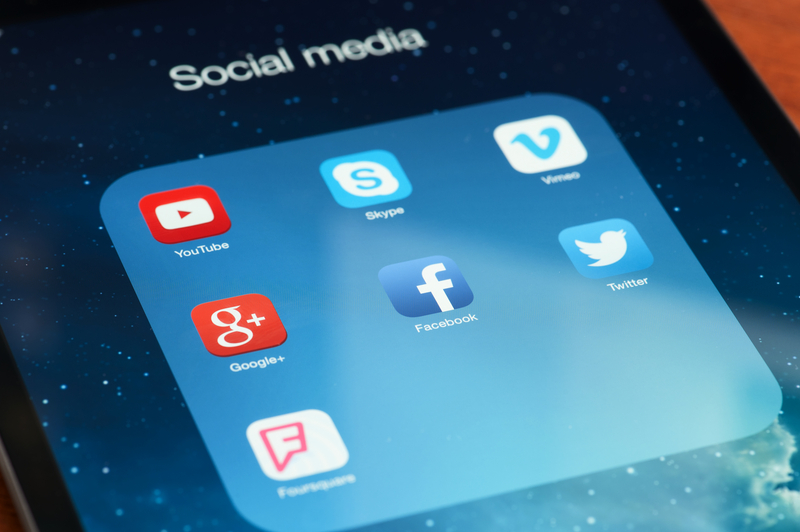 Today, Turkey passed legislation that gives the government sweeping control over social media channels. The legislation requires large social media companies, like Facebook and Twitter, to open offices in Turkey. These offices would be responsible for taking down content that is deemed offensive, responding to demands from the government and individuals. They would have 48 hours to comply with these demands and face fines upwards of $700,000 if they fail to respond. If the companies also fail to open an office, they can face crippling penalties including slower bandwidth for their site, making it hard for users to access. The law will come into effect on October 1. Critics fear the implications of restricting one of the last forums for free debate in the country, further suppressing decent and criticism of the government.