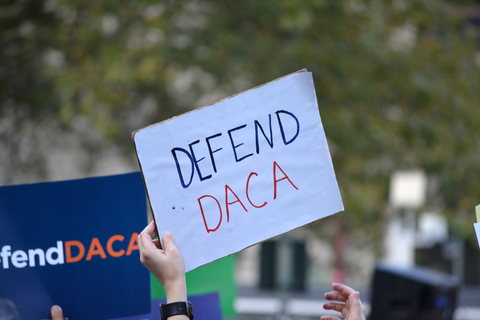 On Tuesday, the Trump Administration continued to defy the Supreme Court ruling on DACA, pushing to roll it back. The program, Deferred Action for Childhood Arrivals, protects immigrants who were brought into the country illegally as children. Despite the ruling, the administration is refusing to accept new applications. Last month, many of these immigrants were given hope when the Supreme Court, along with a number of other courts, blocked Trump’s plan to end the program. The administration stated it will reject all new applications while they conduct a “comprehensive review,” and decide whether to end the program or formulate a new one. The administration will; however, allow one-year renewals for the approximately 64,000 immigrants who are currently enrolled in the program. The previous policy allowed for a two-year renewal term. Immigration advocates stated DACA recipients, along with their families, are being hurt because the program allows them to legally work in the US and protects them from deportation.