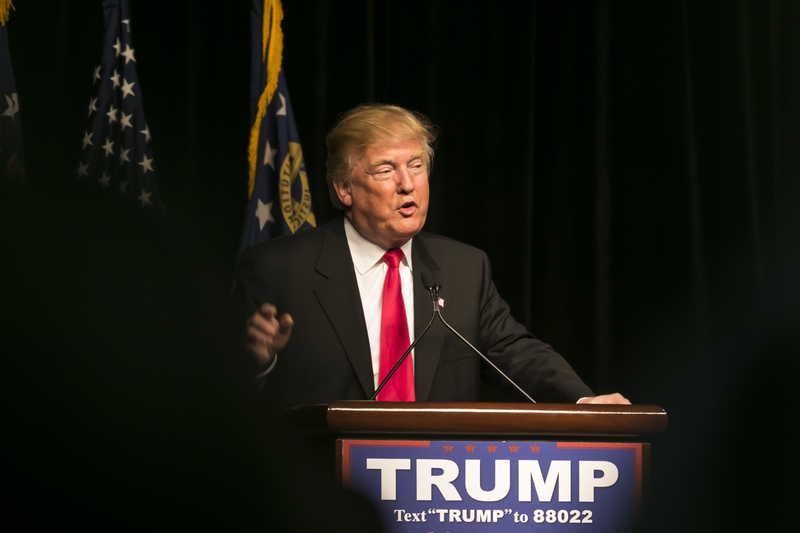 President Donald J. Trump says he did not bring up US Intelligence that Russia offered Taliban fighters bounties to kill US troops in Afghanistan on a recent call with Russian President Vladimir Putin. In an interview with Axios, Trump diminished the validity of this intelligence, referring to it as “an issue that many people said was fake news.”. He claimed it was the moral equivalent of the United States backing anti-Soviet forces in Afghanistan during the Cold War. “Well, we supplied weapons when they were fighting Russia, too,” Trump said. Trump also claimed that the report never reached his desk saying, “If it had reached my desk, I would’ve done something about it.” However, in an interview set to air on HBO, Trump stated that he had no issue bringing it up but that this call was about other things.