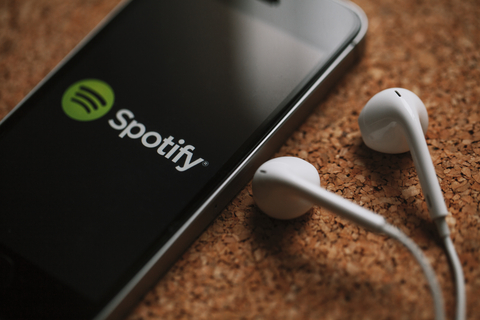 In its second-quarter earnings report released on Wednesday afternoon, Spotify solidified its spot as the world’s largest subscription music service, maintaining its lead over top competitor, Apple Music. According to the report, Spotify’s paying subscribers skyrocketed 27% at the end of June to reach 138 million paying customers. This marks a milestone for the Swedish company that thrives on displaying advertisements to non-paying users, while their biggest competitors refuse to offer a free service. Spotify’s music streaming service is not the only way it has been dominating the industry. With its latest investment in the fast-growing podcast market, Spotify now offers over 1 million podcasts on its app. Almost 300 million people use the leading music streaming platform at least once a month and shares of the company are up around 75% since the beginning of the year.