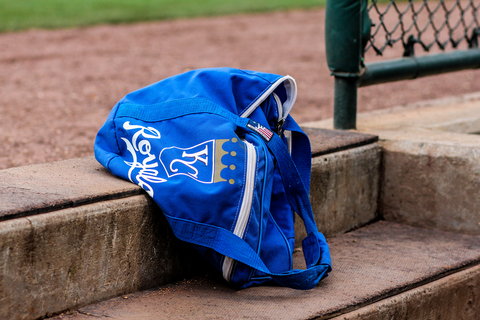 Earlier this month, Patrick Mahomes signed a 10-year extension worth over $500 million, making it the richest deal in sports history. The transaction was well deserved as Mahomes led the Kansas City Chiefs to its first Super Bowl title in 50 years while winning the Most Valuable Player award in the same season. The reigning MVP put a dent in his wallet on Tuesday by becoming a part owner of the Kansas City Royals, making him the youngest owner in sports history. Mahomes’ father was a major league pitcher who played for multiple teams from 1992 to 2003. Mahomes himself is also a huge baseball fan, and reportedly spent plenty of time in the Royals clubhouse as a kid. The superstar quarterback had some baseball talent himself, being drafted by the Detroit Tigers in 2014. To date, the Texas-born phenom certainly made the right decision in choosing the game of football.