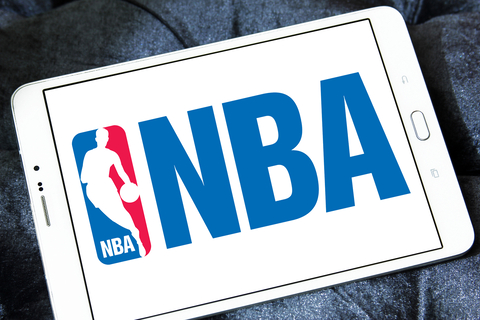 Ever since the National Basketball Association closed its doors on March 11th, fans have been waiting anxiously to get back into the arena. Unfortunately, the country is still living in unprecedented times and NBA commissioner, Adam Silver, cannot risk the health and safety of players, coaches, staff and fans if we ever want the game to continue. Although, the game will be tremendously different without its fans in attendance, the NBA has figured out an intriguing way to satisfy its fans and players. Over the weekend, the NBA announced that Microsoft will be using its AI segmentation technology to virtually project more than 300 fans into the arena. Every game, fans will be projected on a 17-foot-tall LED screen that wraps around three sides of the court. This innovative experience will offer fans a brand-new way to virtually view the games as players will finally be able to feed off of their fans’ energy. With Microsoft’s latest technology, fans all around the world will be able to cheer as the players get ready to bring the game of basketball back to life.