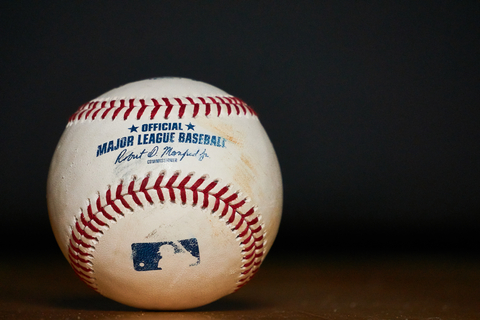 With only a week into the season, Major League Baseball has seen a rise in COVID-19 cases that will force them to take precautionary measures. The Miami Marlins currently have as many as 18 team members who have tested positive for the virus, compelling league officials to make revisions to the season schedule. Both the New York Yankees and the Baltimore Orioles series against the Marlins were postponed till further notice. Former champions, the Washington Nationals, were scheduled to face Miami in a three-game series this weekend until the players voted against traveling to Miami for safety purposes. In order to prevent the virus from spreading throughout the entire league, officials have made changes to the schedule to isolate the Miami Marlins and Philadelphia Phillies until tests show fewer positive results. Contact tracing is also being practiced to monitor players who have been in contact with anyone who could have been exposed to the virus.