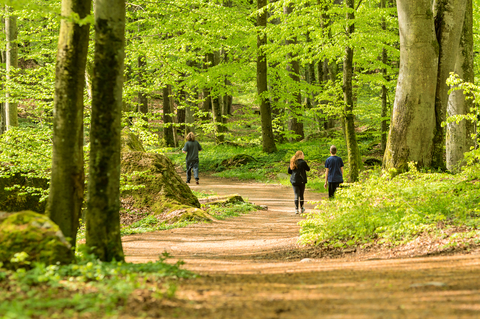 The European green search engine, Ecosia, reached its 100-millionth tree planting this month, a milestone which surpasses its 30 million tree planting totals from just two years ago. Headquartered in Berlin, Germany, Ecosia started the mission in 2009. Advertising revenues are generated from the searches which, in turn, fund the tree plantings. There are currently 15 million users worldwide. In the UK alone, user numbers have increased over 140% in the past year. The green search engine is quickly becoming popular among young users and those who support protecting the environment. The program restores woodlands and forests around the world on every inhabited continent. It’s estimated the 100 million trees, when fully matured, will help eliminate as much as 30 million tons carbon gas pollutants from the earth’s atmosphere. Its worldwide user-base has grown a total of 25% overall in the past year, and saw record-high numbers of users at the onset of worldwide coronavirus lock-downs in April.