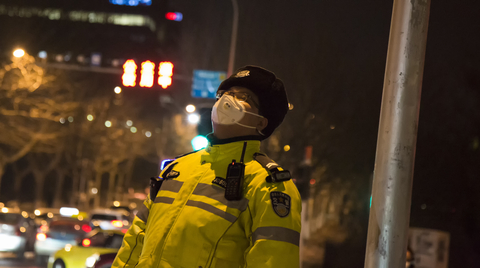 Mainland China reported an increase of 101 new coronavirus cases on Tuesday. This is the highest one-day increase in nearly four months, according to the Chinese Health Commission. China moved swiftly to curb the spread by issuing shut-downs in the affected regions and implementing strict contact tracing measures. One case in Beijing was reported, along with three cases which were imported. There were also 27 new asymptomatic cases, which was a decrease from 34 reported cases a day earlier. On Tuesday, China confirmed a total of 84,060 cases to date, with a death toll of 4,634. Currently 500,000 mainland citizens are under mandatory lock-downs. Officials have issued a warning stating the virus outbreak continues to be complicated and severe. They further stated Anxin county, 90 miles southwest of Beijing, will be “fully enclosed and controlled,” with the same measures initially implemented in the city of Wuhan, where the outbreak began earlier in the year.