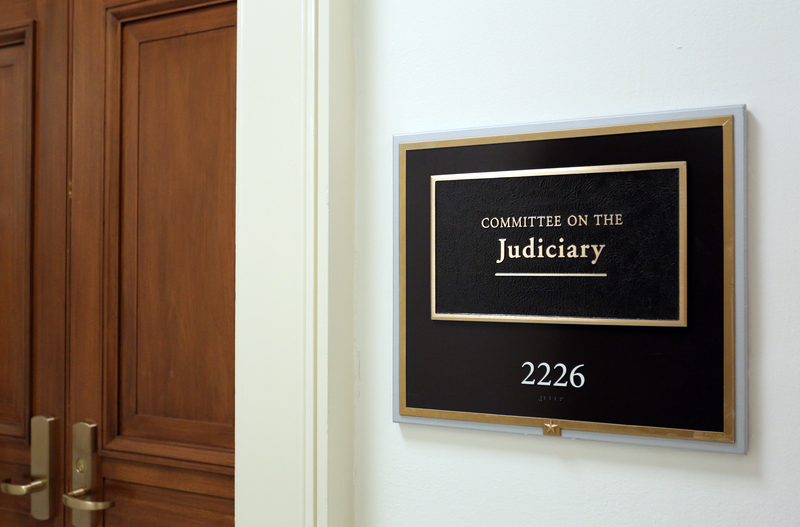 Yesterday, Attorney General William P. Barr faced tough questions in front of the House Judiciary Committee. Facing criticism for the federal response to nationwide protests as well as his role in the criminal investigations of Roger Stone and Michael Flynn, Barr defiantly defended his actions.

The five-hour hearing was contentious for all. Barr was angered by Democrats speaking over his responses, at one-point shouting, “I’m going to answer the damn question.” Democrats were annoyed by Barr’s nitpicking and refusal to answer certain questions.

This was Barr’s first appearance before the committee in months, having put off requests to appear claiming he was too busy. In that time, House Democrats built up a long list of concerns to ask about including his role in investigating the president’s friends and his promotion of questionable voter fraud claims. Democrats also accused Barr and other Trump officials of an unnecessarily violent crackdown on protesters.