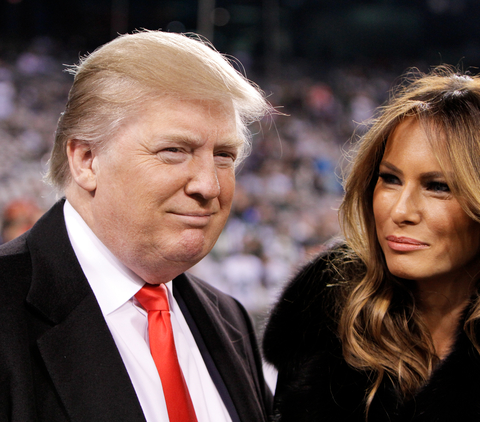 On Sunday afternoon, President Donald Trump tweeted that he would not be able to throw out the opening pitch for the New York Yankees on August 15th. According to President Trump, he has a very close relationship with Yankees President, Randy Levine, who in the past has invited him to throw out the first pitch during the season. Reports are now showing that neither the White House staff nor Yankees officials were informed that this was going to take place. Last week, the director of the National Institute of Allergy and Infectious Diseases, Dr. Anthony S. Fauci, threw out the first pitch at the Yankees’ season opener versus the Washington Nationals in our Nation’s capital. Soon after, Trump wanted the spotlight as well, asking his White House staff to request a game for him to throw out the first ceremonial pitch. Unfortunately, no date was ever established. Perhaps, the President will get another chance later in the season.