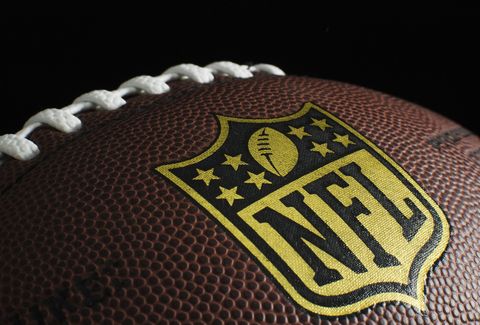 As we head into August, major professional sports are finally coming back to life. In fact, the NFL is just around the corner. With that being said, NFL’s commissioner, Roger Goodell, sent a letter to fans on Monday morning explaining the guidelines and protocols that team facilities will have to follow to ensure a safe and successful season. Goodell made it particularly clear that the NFL season will be extremely different from prior years and that the safety of its players, coaches, medical staff, and fans will be their first priority. Unfortunately for the fans (and advertisers), this means that there will be no preseason games. This move could potentially favor players who in the past have complained about the physical risks they face while playing in these games. In an attempt to mitigate exposure risks, players will also be required to wear a wristband which will allow team trainers to track where they have been and who they have been in touch with as the season continues. With Major League Baseball seeing a rise in cases in the first week of the regular season, the NFL will do everything in its power to prevent any problems in the foreseeable future.