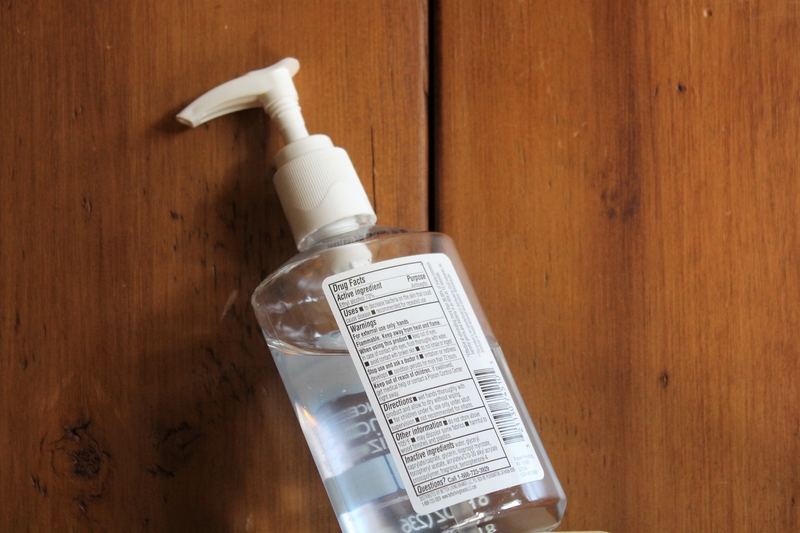 The Food and Drug Administration is warning consumers against certain alcohol-based hand sanitizers. The FDA says that sanitizers containing methanol can be toxic when absorbed through the skin and potentially fatal when ingested. Methanol, also known as wood alcohol, is a common ingredient in products like fuel and antifreeze.

To protect consumers, the FDA has issued an import alert to curb certain sanitizers from entering the country. They are also working with manufacturers to proactively recall products and encouraging stores and online retailers to pull dangerous sanitizers. In many cases, methanol will not appear as an ingredient on the label so the FDA has posted a “do-not-use” list of dangerous products.

Exposure to methanol can result in “nausea, vomiting, headache, blurred vision, permanent blindness, seizures, coma, permanent damage to the nervous system or death,” according to the FDA. They urge anyone experiencing these symptoms as a result of methanol exposure to immediately seek medical help.