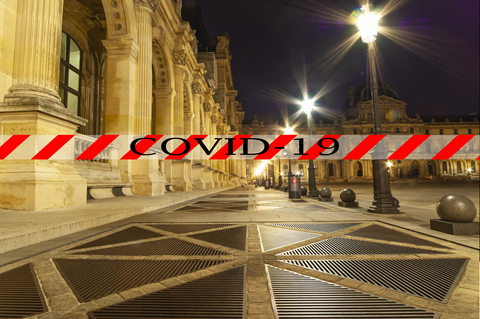 Following a spike in several European countries, fears of a second wave of outbreaks are on the rise. European cases of the coronavirus are approaching 1.7 million to date, according to data released on Monday by the European Center for Disease Control. Germany, France and Spain have reported between 30 and 90 percent new infection increases over the past several weeks. In the third week of July, Spain saw a nearly 90 percent increase with 12,039 new infections, which is nearly double the number of cases reported in the second week. France is reporting a 50 percent increase of new cases totaling 5,854 for the second week of July. French authorities have stated the increase is due to easing of lock-downs and are advising citizens to work from home and self-isolate if they have symptoms. Germany’s case numbers began increasing in early July and have spiked nearly 31 percent, reporting 6,372 new cases in the first three weeks of the month.