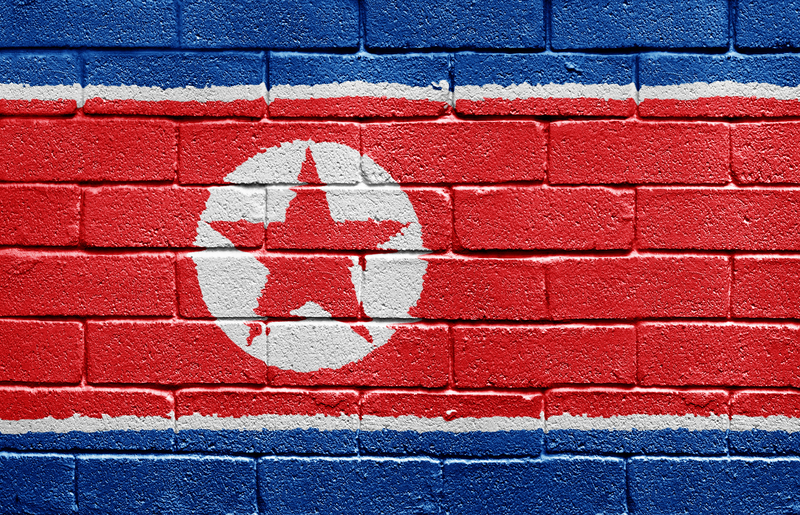 State news agency, KCNA, is reporting North Korea’s first suspected case of COVID-19. In response, leader Kim Jong Un has called a state of emergency and placed the city of Kaesong, the location where the suspected infected person returned to, under lockdown.

According to KCNA, the likely infected person defected to South Korea three years ago and recently returned with symptoms indicative of COVID-19. Health officials have put the person under quarantine as they await official test results. If the test returns a positive response, it would be the first case acknowledged by North Korean officials, though experts doubt the claim that there have been no prior instances of the virus within North Korea.

Six months ago, when the virus first hit the global scene, North Korea closed its borders and ordered many of its citizens into isolation. At the beginning of the month, Kim called his country a “shining success” in dealing with the virus.