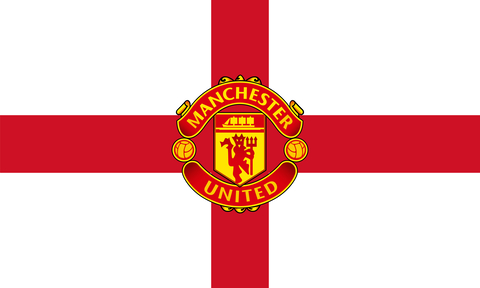 With their 2-0 victory over Leicester City on Sunday, Manchester United finished in third in the Premier League and solidified their spot in next season’s Champions League. Bruno Fernandes knocked in a penalty shot during the 71st minute and Jesse Lindor sealed up the victory with a goal that Leicester goalkeeper, Kasper Schmeichel, will have a hard time forgetting about in the next few days. Manchester United finished the season with a record of 18 wins, 12 draws, and 8 losses giving them 66 points, 15 points back from Manchester City who finished in second with 81 points. According to sources, Premier League clubs including Manchester City, Manchester United, Chelsea, and the Wolves might be allowed to rest for a minimum of 30 days should they reach the Champions League or Europa League Final next month. Reports are also showing that Manchester United is now looking to acquire Dortmund’s star midfielder, Jadon Sancho, if both teams can come to a mutual agreement. Unfortunately for United, Dortmund does not feel obligated to sell their star as Sancho still has two years left on his contract.