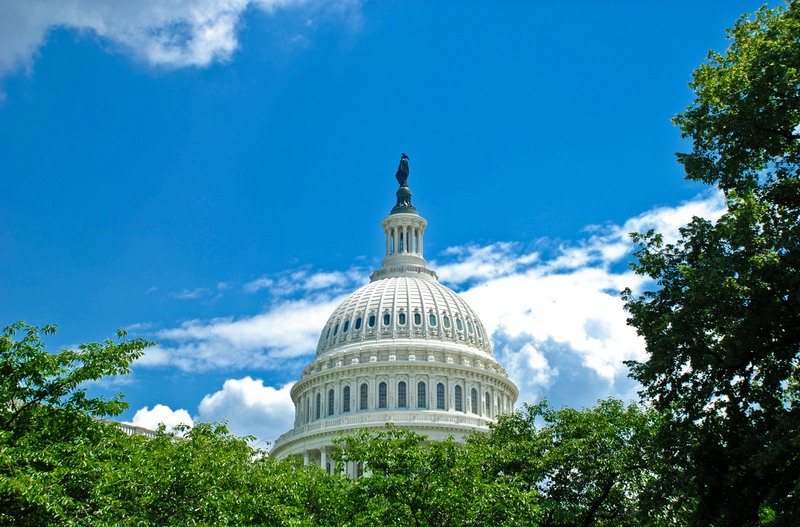 Discussions continue between the Democratic-controlled House of Representatives and Republican-controlled Senate and White House over the next phase of coronavirus relief. House Speaker Nancy Pelosi (D-Calif.) said that Congress will stay in session until an agreement is reached.

The most pressing issue is the expiration of enhanced unemployment benefits, set to expire this weekend. Democrats want to extend the benefits, providing an addition $600 a week for those receiving unemployment. Republicans argue that these benefits disincentivize individuals from returning to work.

Negotiations over the next aid package include discussions over funding for state and local governments as well as liability protection for employers, a particularly important provision for Senate Majority Leader Mitch McConnell (R-Ky.). Both parties agree that future aid should include a second round of direct payments to Americans as well as federal aid for schools.

In May, the House passed a $3 trillion relief bill, which was quickly shot down by the Senate and White House. This round of relief is expected to cost $1 trillion.