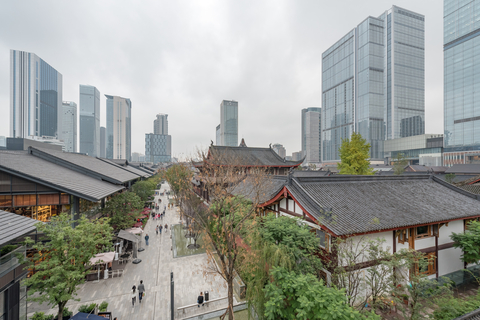 Amid ongoing tensions, China has closed the US Consulate in Chengdu, accusing US staff members of meddling in the country’s internal affairs. The Trump Administration has been in an ongoing clash with the Chinese government on a number of key issues including: trade, the coronavirus pandemic and a new security law imposed on Hong Kong recently. On Friday, officials in Washington implored Beijing to halt the ongoing “tit-for-tat” actions of retaliation. US Secretary of State, Mike Pompeo, stated China is becoming more aggressive in its malignant actions, including theft of US and European intellectual property causing massive job losses, and general hostility towards free nations. He urged other countries to take action against China’s tyranny. US Officials ordered the Chinese Consulate in Houston, Texas, to close by Friday, after unidentified people were videoed burning papers in the courtyard outside of the building. A spokeswoman for China’s foreign ministry stated the US reasons for closing the consulate are “unbelievably ridiculous.”