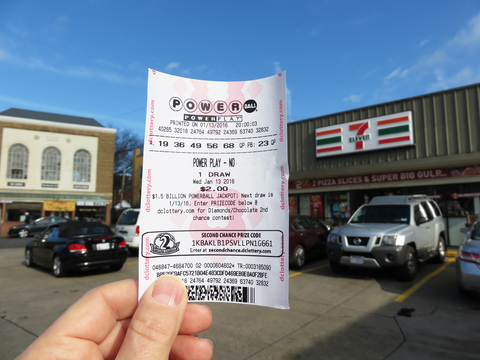 In 1992, Joseph Feeney and Thomas Cook of Wisconsin shook hands on a promise if either of them ever won the lottery they’d split the jackpot prize money with each other. Nearly 30-years later, Cook kept that promise to his longtime pal and split the $22 million Wisconsin Powerball jackpot he won in June after purchasing a ticket at a local gas station. Cook called Feeney immediately after the momentary shock he felt when he realized he won. Feeney thought it was a joke at first. The longtime friends had been buying lottery tickets every week for almost three decades. The friends opted for the lump sum cash payout, which equals around $16.7 million. After taxes they both stand to collect $5.7 million each. After winning, Cook, who is a great-grandfather, retired from his job at the fire department. The two friends plan to enjoy more family time and possibly do a little traveling.