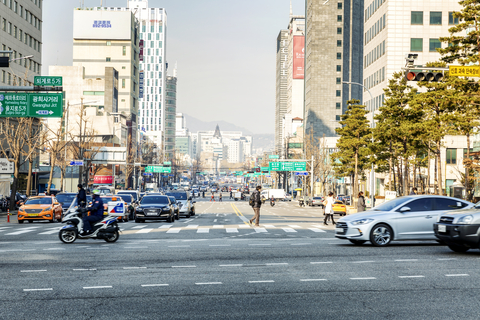 Due in part to a severe slump in exports, South Korea is falling into an economic recession. Exports comprise 40% of the nation’s economy, which saw a recent drop of 16.6% along with imports dropping by 7.4%. The country’s gross domestic product fell by 3.3%, the sharpest decline in nearly two decades. South Korea ranks fourth in Asia’s biggest economies. The government had recently injected a $231 billion stimulus package in an effort to bolster the economic effects of the coronavirus pandemic. They are primarily reliant on trade of products such as cars, computer chips, and home appliances. Their fiscal year-end deficit is $61.3 billion as of the end of June. Finance Minister, Hong Nam-ki, is optimistic the economy will rebound, holding up China as an example, stating he is hopeful as activities overseas continue to resume. He also stated the unprecedented economic shutdowns worldwide prevented Korean companies from production operations in India and Vietnam, further damaging their exports.