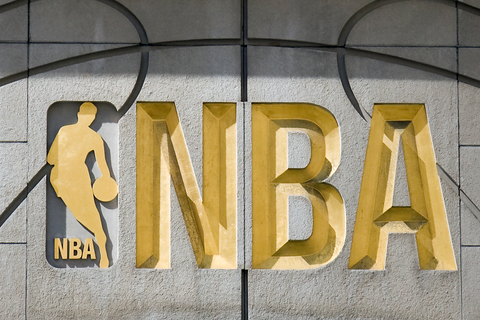 The NBA has returned after being off the court since March 11th due to the pandemic. Scrimmage games began in Orlando on Wednesday with five starting teams and will be played in a sealed off “NBA Bubble” environment. The players will practice, play and live in the bubble for all games. Team members were required to self-quarantine for a period of around 36-hours after taking and passing two different coronavirus tests, before being permitted into the bubble. The five starting teams include Brooklyn, Orlando, Washington, Utah, and Phoenix. A total of 22 teams will compete in three scrimmage games each at Disney World, as the warm-up to restart their delayed season. Rather than the usual 48-minute length, quarters will be limited to 10-minute scrimmages. Sixteen scrimmages will air on NBA TV, but viewers can watch all of the games with a subscription to NBA League Pass. Regular games are set to resume on July 30th. The bubble concept took months of negotiating to ensure safety and health.