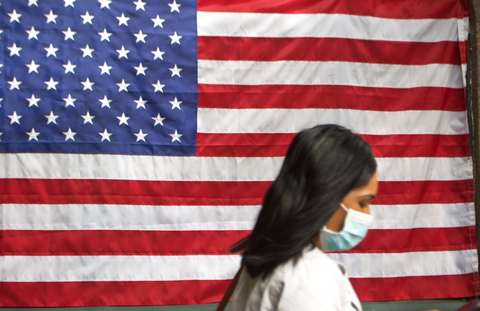 The U.S. is once again seeing spikes in COVID-19 cases with a one-day death toll reaching 1,000. By this morning, nearly 4 million people in the U.S. have reportedly contracted the virus – according to data released by John’s Hopkins, who also reported the current death toll at around 142,000. Record-breaking cases are outnumbering hospital capacities in some states – where governors are just now beginning to require masks. The current surge is also outpacing the capacity for testing and new data from the CDC shows the infection rate could possibly be over ten times higher than the actual reported numbers in some areas of the U.S. 27 states have paused reopening plans and have set new guidelines to help curb the escalating spread. Predictions by experts, and even a public comment from the president, have stated the next few months look pretty bleak for most of the country. The CDC predicts the fall into winter seasons to be an extremely difficult time for public health in America.